The reverse displays the 40th Grande Premio and face value of 500 Patacas.  It features the detailed formula race car above a finishing flag checkered design dividing the Grand Prix motor cycle and rider below. The Chinese characters for “Macau” are on the sides of the checkered Flag.

The obverse side depicts an identical struck Map of the Macau Grand Prix racing circuit. The Chinese characters for 40th Anniversary of Macau Grand Prix as well as 500 Patacas value. The dates 1954-93 with Circuito Da Guia MACAU. 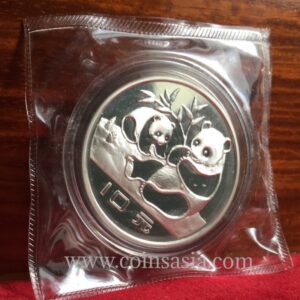 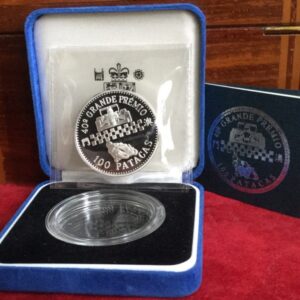 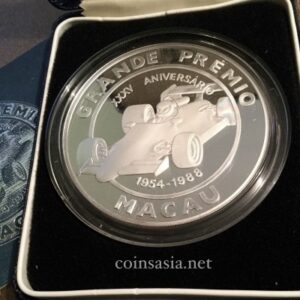 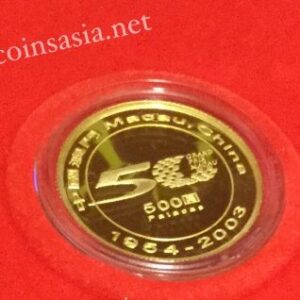 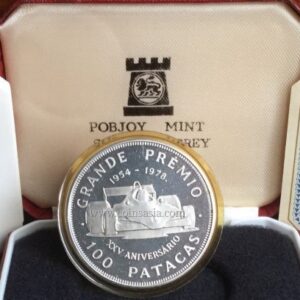 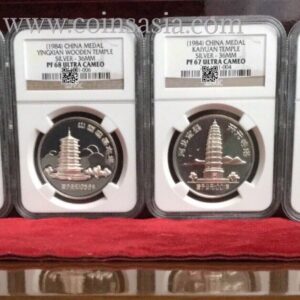 $799.00
Read more
Brought to you by WisdmLabs: WordPress Development Experts