In original mint capsule.
2001 (D) Version were issued specifically for the Chinese domestic market. Additionally, 2001 silver Pandas were also issued without the D for the overseas markets and a more recently discovered small D version was also minted.

It appears the 2001 silver pandas had a planned mintage of 500,000 pieces with a 50 % split between issues with the D mark and without. As with all early Pandas. It is unlikely that planned mintage numbers were ever fulfilled. 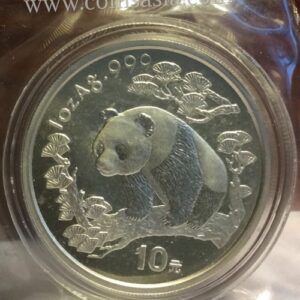 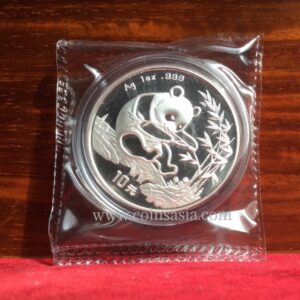 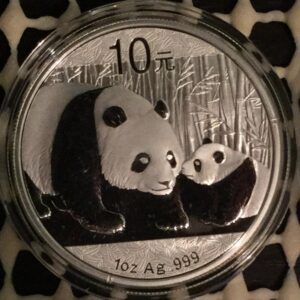 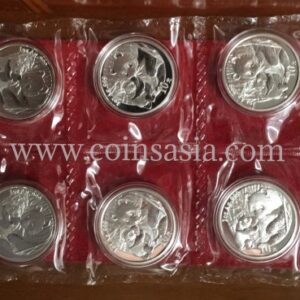 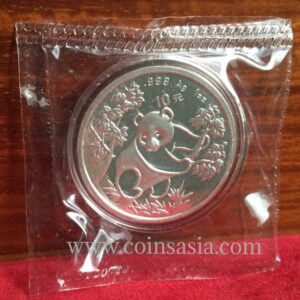 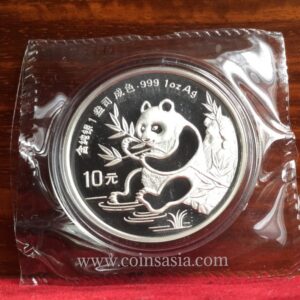 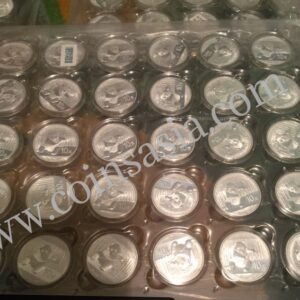 *Note: All individual 2014 Silver Pandas Sold are from original mint sheets purchased in 2013.

$40.00
Read more
Brought to you by WisdmLabs: WordPress Development Experts