The Year 2008 is symbolic with Chinese culture in that it was the Year China hosted the Olympic Games in Beijing. It was hailed as one of the greatest games and China hold it’s success with high regard.

This 2008 China Gold 1 oz Panda (MS69) represents the gold issue of the Olympic year and is a great addition to any Modern Chinese coin collection.

The obverse depicts the Hall of Prayer for Abundant Harvests in the Temple of Heaven in Beijing, it is surrounded by the phrase “People’s Republic of China” in Chinese with the year date of issue 2008.

The reverse features a mother and Panda cub together amongst the bamboo shoots. 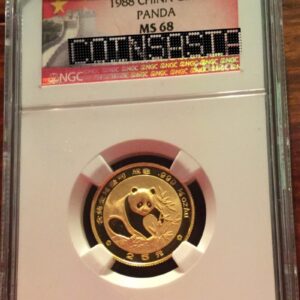 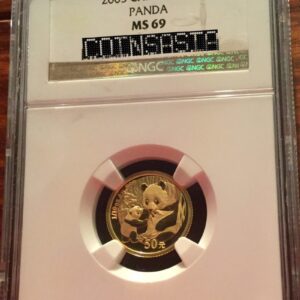 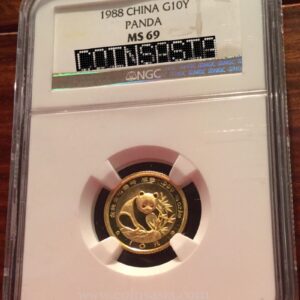 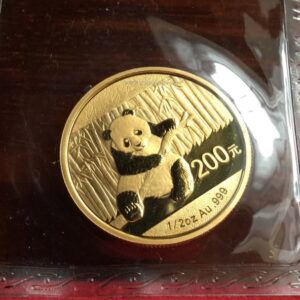 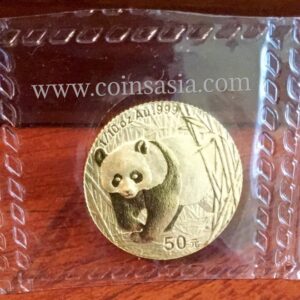 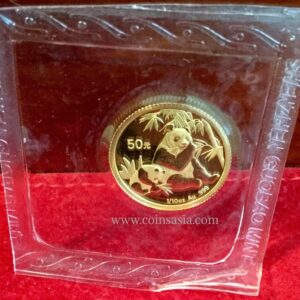 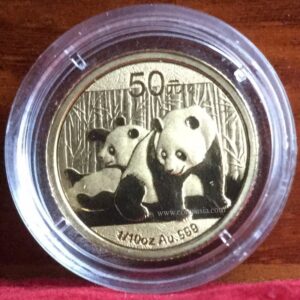