The People’s Bank of China issued this 2012 China 30th Anniversary of first Gold Pandas Silver 1/4 oz Panda Coin to mark the 30th anniversary of the first Gold bullion coins issued from the People’s Republic of China with the now familiar and popular “Panda” design.

This new commemorative coin feature’s the Hall of Prayer for Good Harvests, more commonly known as the Temple of Heaven. The Year 2012, the  text “30thAnniversary of the Issuance of China Panda Gold Coin” in Chinese characters appear below the Temple of Heaven and the text “The People’s Republic of China” appear above.

The Obverse depicts an animated design of a baby panda, symbolizes the 30th anniversary of the issuance of the Chinese Panda Gold Coins, with ornaments of bamboos and the text “1/4oz Ag .999” along the 3 Yuan face value.

These so called “Baby faced Pandas” appeal to investors, collectors and are popular gift items. 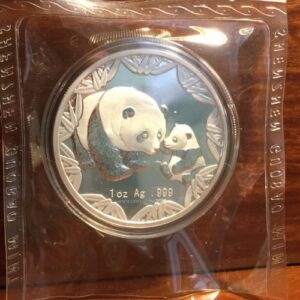 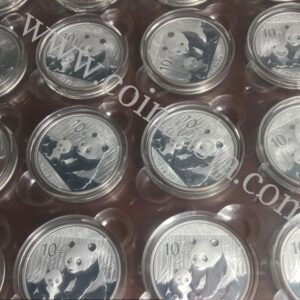 *Note: All individual 2012 Silver Pandas Sold are from original mint sheets purchased in 2011. 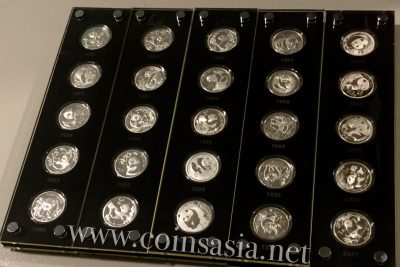 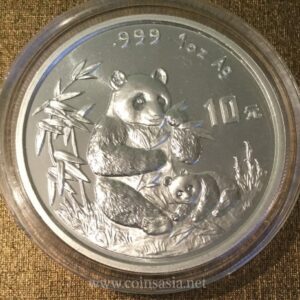 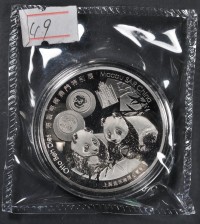 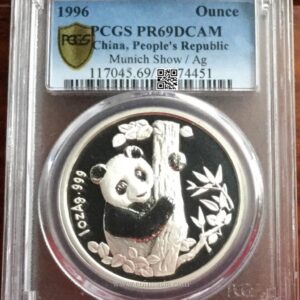 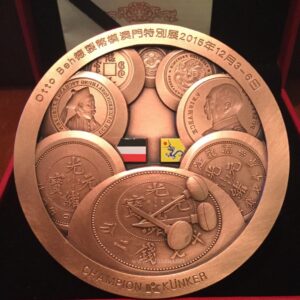 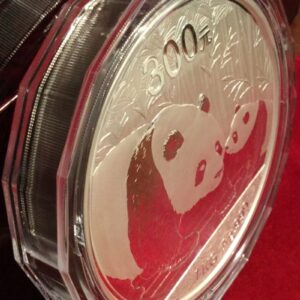 $2,300.00
Add to cart
Brought to you by WisdmLabs: WordPress Development Experts