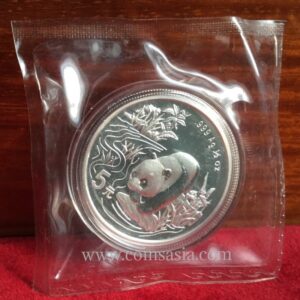 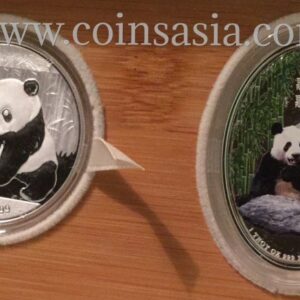 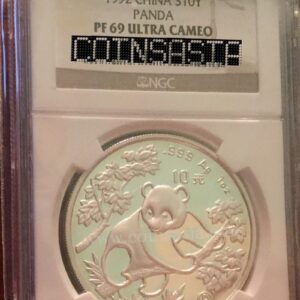 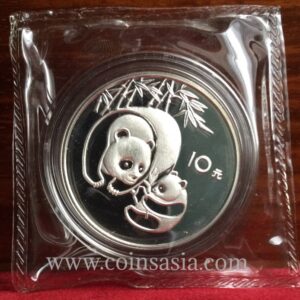 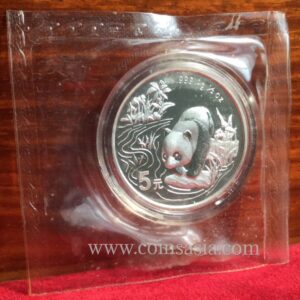 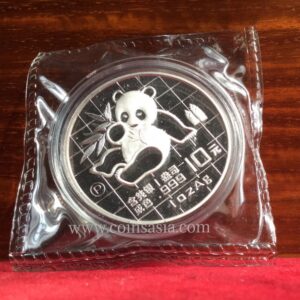 Specifications: Coins is beautiful. Any smudge marks are on original plastic pouch from 1989. 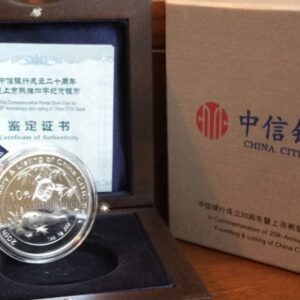 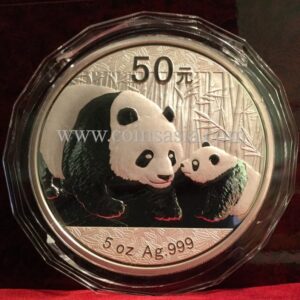