The 2008 inaugural issue features the stylized Rat with beautifully colored peonies in the background, signifying abundant fortune in the New Year.

The glory of the A-Ma Temple is immortalized on the reverse of the coins; A-Ma Temple already existed before the city of Macau came to being. The variety of pavilions dedicated to the worship of different deities in a single complex make A-Ma Temple an exemplary representation of Chinese culture inspired by Confucianism, Taoism, Buddhism and multiple folk beliefs. 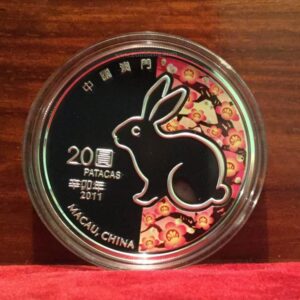 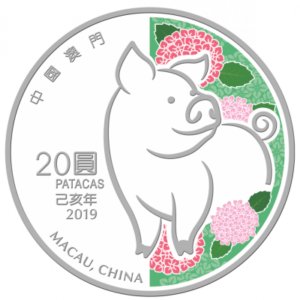 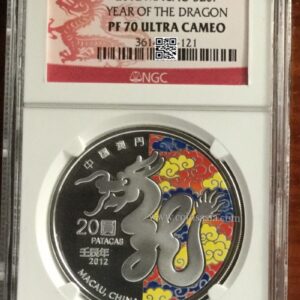 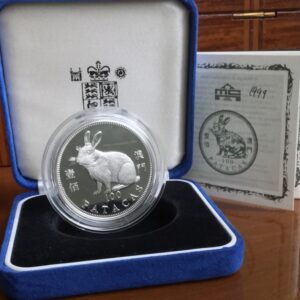 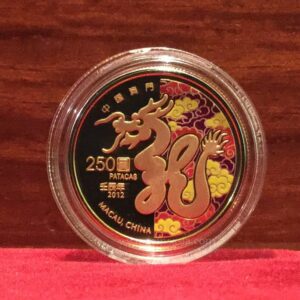 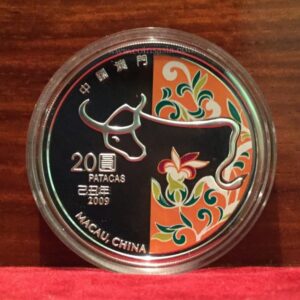 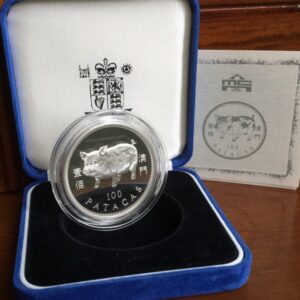 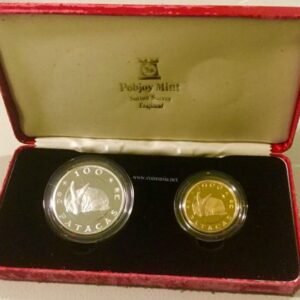