Issued to commemorate the 2007 Anniversary of CITIC Bank. These issues are some of the most difficult finds in the market. Seldom seen for sale and perhaps the Key date of all Chinese Silver Anniversary pieces. 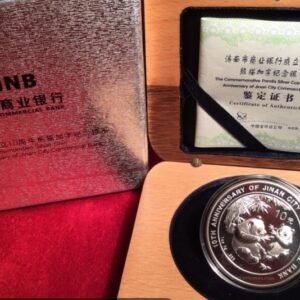 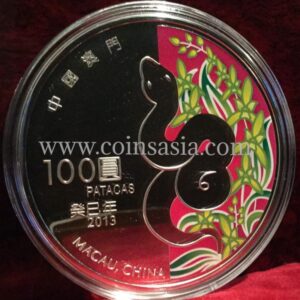 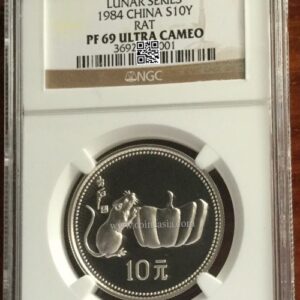 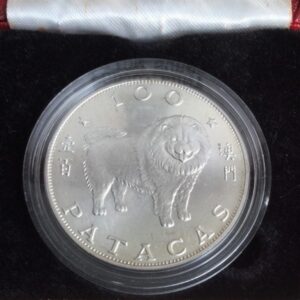 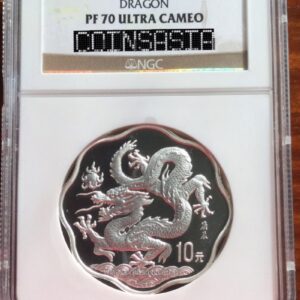 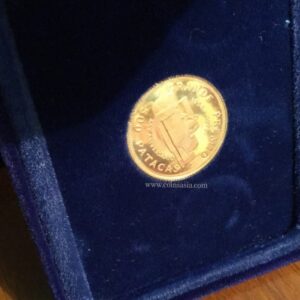 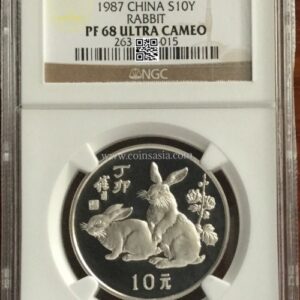 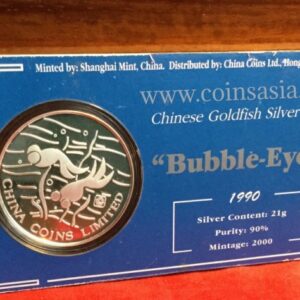